Colocasia esculenta ‘Jacks Giant’ is a huge leafed form of Colocasia producing with us leaves almost a metre long and 45cm wide, bright emerald green and pronouced patterned veining they make a dramatic sight in exotic jungle plantings. Best planted outside once the frosts have passed in very rich fertile soil avoiding windy positions that could damage the immense leaves. Like many Colocasia, ‘Jack’s Giant’ is not fully hardy and will needing lifting and brought into frost free conditions during winter. If grown in a container it won’t get quite so large but can make an impressive conservatory or house plant during the colder months. 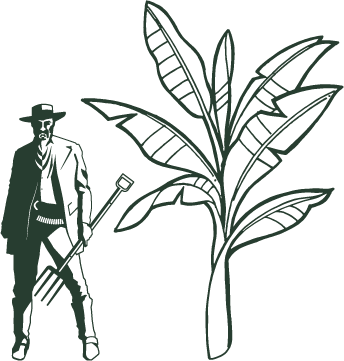