I first really noticed Ampelopsis glandulosa var. maximowiczii last autumn growing through an old mature Viburnum shrub when I was stopped in my tracks by the incredible show of brightly coloured shiny berries. The colours ranged from pale blue to a very deep purple with all shades in between, they were produced in profusion and when fully developed the size of a large pea. I’d seen Ampelopsis glandulosa var. maximowiczii or the Porcelain vine as it’s sometimes called, growing many times before during spring and early summer and just thought it was a fairly unremarkable dainty climber with randomly triangular shaped vine like leaves and never really took much notice. Well that’s the great thing about plants – they are full of surprises.

So here we are at Big Plant Nursery; Ampelopsis glandulosa var. maximowiczii will now be grown and sold by us and I’m sure will be become popular as it is hardy and fairly undemanding. As a climber it is vigourous enough to reach 3-5 metres unltimately, is easily pruned and in my opinion has many uses. Like most climbers I’d plant in fertile soil, adding organic compost to improve the soil, with it’s roots in the shade in a position allowing the head of the plant to reach the sun. Mature plants I’ve seen have been growing successfully when planted to grow through large shrubs and over pergolas. Ampelopsis glandulosa var. maximowiczii will do this very well. It appears to enjoy the heat and will be more vigourous in warmer gardens.

Like most vines it can easily pruned to shape when dormant during winter and early spring. One last point, the beautiful berries though not edible to us are valuble to birds and are eaten generally once most red berries from other plants have been taken. 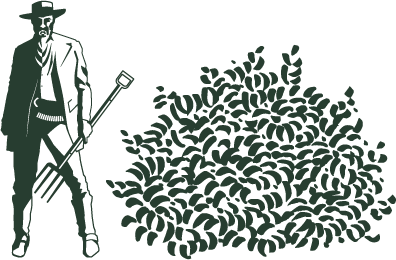